Check out Coach House's Guide to who to look out for in 2019.

Eric has performed internationally, released an album with Warner Classics and signed a management contract with Askonas Holt.

He is currently studying at the Curtis Institute of Music in Philadelphia under the tutelage of Jonathan Biss and Robert McDonald, as well as learning from Vietnamese-Canadian pianist Dang Thai Son.

Sister of Sheku Kanneh-Mason, who played cello at the wedding of Prince Harry and Meghan Markle, Isata Kanneh-Mason shares her brother’s musical talent.

She won the Walter Todds Bursary for most promising musician at the BBC Young Musician Award back in 2014. Two years later she won the Mrs Claude Beddington prize for outstanding results during her time at the Royal Academy of Music, at which she held the Elton John Scholarship for her undergraduate studies.

Isata performed in LA with the legendary Elton John in 2013 and most recently has signed to Decca classics to release an album of music by Clara Schumann.

Enjoy Isata’s bursary-winning performance from the BBC Young Musician of the Year 2014:

25-year-old Turkish pianist first gained recognition in 2010 when she won the BBC Young Musician of the Year.

Since then, Lara has performed internationally, most recently appearing as a guest at the BBC Proms in the summer of 2018. Her credentials include playing with the Royal Northern Sinfonia, the National Youth Orchestra of New Zealand and the Borusan Philharmonic.

This year she will be releasing a Chopin CD and performing all around the UK towards the end of 2019.

Listen to Lara’s winning performance piece from the BBC Young Musician of the Year 2010:

What’s the difference between a Yamaha Silent and Yamaha ... 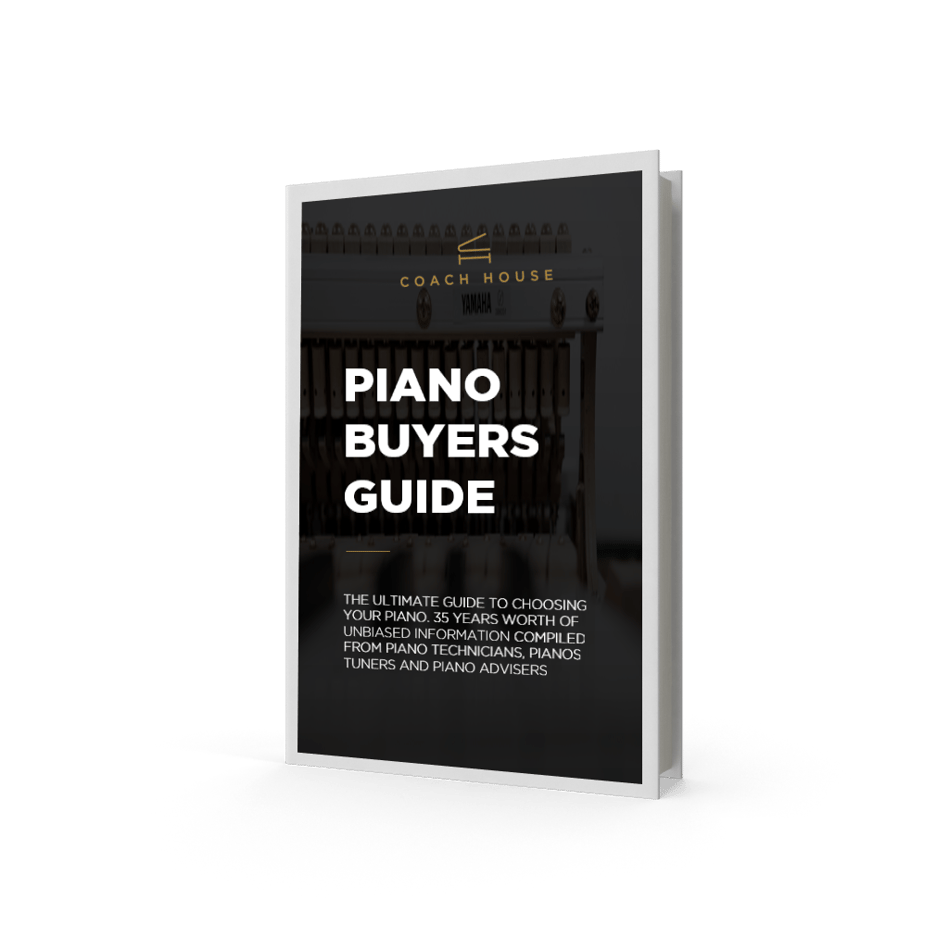